2002 was a transformational year for Australian subscription television, which had become economically unsustainable.  Foxtel and Optus announced a content supply agreement to cut costs and share content, Telstra agreed to bundle Foxtel with its products, and Foxtel committed to a $600m digital upgrade of its cable and satellite services. A year later subscription television agreed to join the OzTAM audience ratings system.  “We are now in a position to accelerate Australia’s entry into the digital age,” said Foxtel CEO, Kim Williams.  “Our industry is about to come of age,” said News Ltd Chairman Lachlan Murdoch.

The industry was beginning to recover its health, and to recognise the industry’s growing investment in content, ASTRA inaugurated the ASTRA Awards with six categories awarded at a breakfast in Sydney. 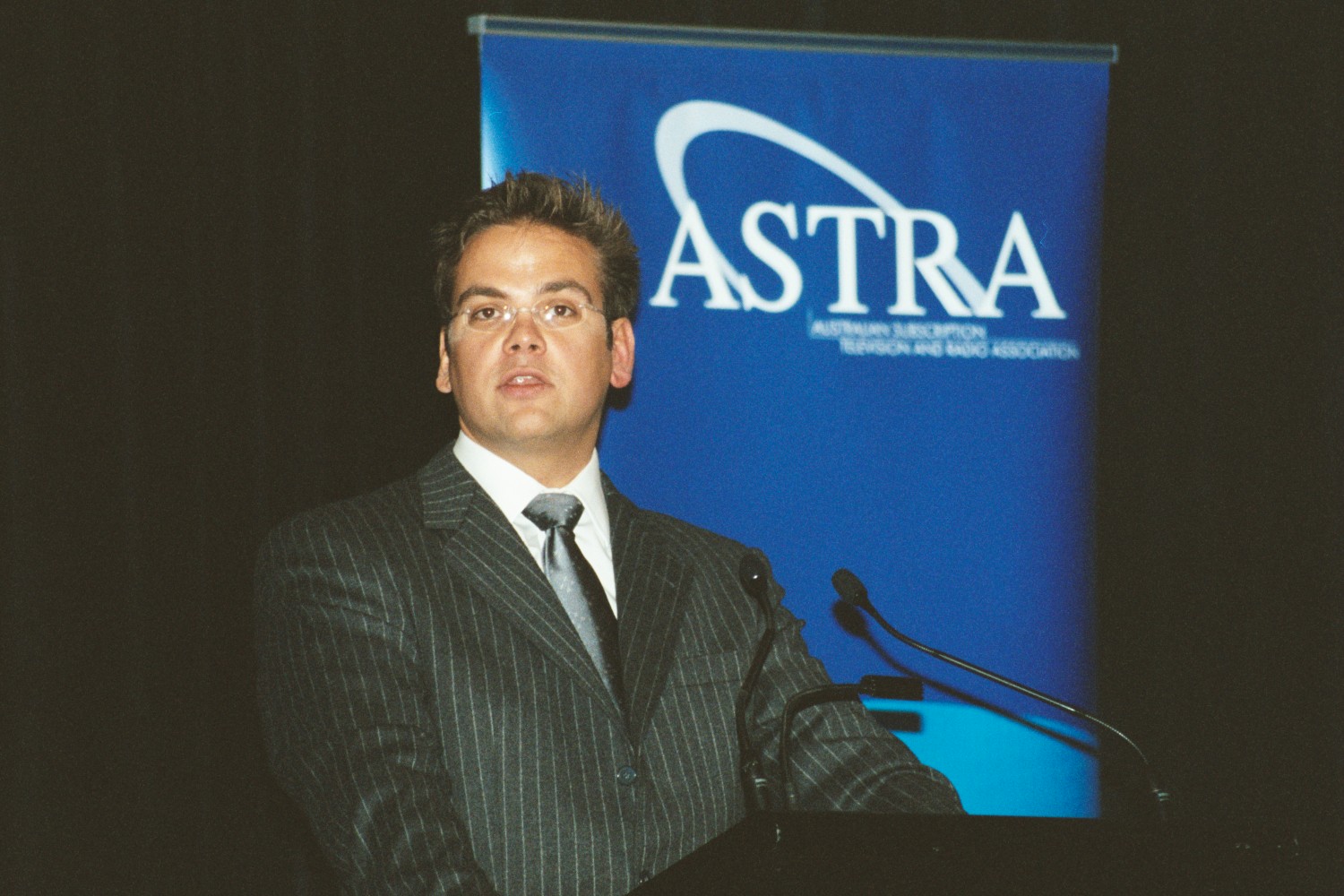