By Christmas 1995 the main subscription television platforms were on air and local productions were underway.

The early years were also characterised by battles over policy handbrakes designed to protect incumbent broadcasters.  In 1997 James Packer told the ASTRA Conference that subscription television “was the devil incarnate on Mondays and Wednesdays, and a not to be missed opportunity on Tuesdays and Thursdays.” 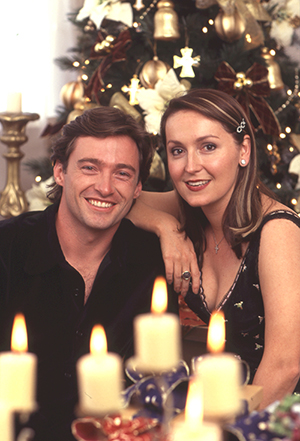 The industry grew to one million viewers by 1997, but growth was hard to achieve because of protections lavished on free-to-air networks.

Advertising was not permitted until 1997, so it was not until then that MCN, the industry’s first ad sales company, was born.

The new anti-siphoning scheme, which denied subscription operators the right to bid for many popular sports, was an ever bigger headache for the industry.  FANSS, the precursor to ASTRA, labelled the scheme “incompatible with the principles of good government and sound microeconomic management”.  The policy led to a mammoth legal battle between rival rugby league competitions, culminating in 1997 when Super League operated in competition with the Australian Rugby League before a truce was brokered.

The industry’s representative body, FANNS, represented 40 members including eight television licencees such as Australis, Foxtel and East Coast Television.  The board, whose members included a former NSW Premier, Barrie Unsworth, were to develop Codes of Practice, manage rules regulating Australian drama, and planning amalgamation with a sister organisation, the Confederation of Australian Satellite Television, which led to the birth of ASTRA.