The annual ASTRA Women in Television Breakfast is the largest event for women working in media in Australia, attracting more than 700 mostly women to hear the inspiring personal stories of Australian and international female leaders of the television, broadcasting and media sectors. The event is the culmination of a year-long program of ASTRA-sponsored events which bring together hundreds of media women to network and learn from one another.

Past ASTRA Women in Television panellists have included: 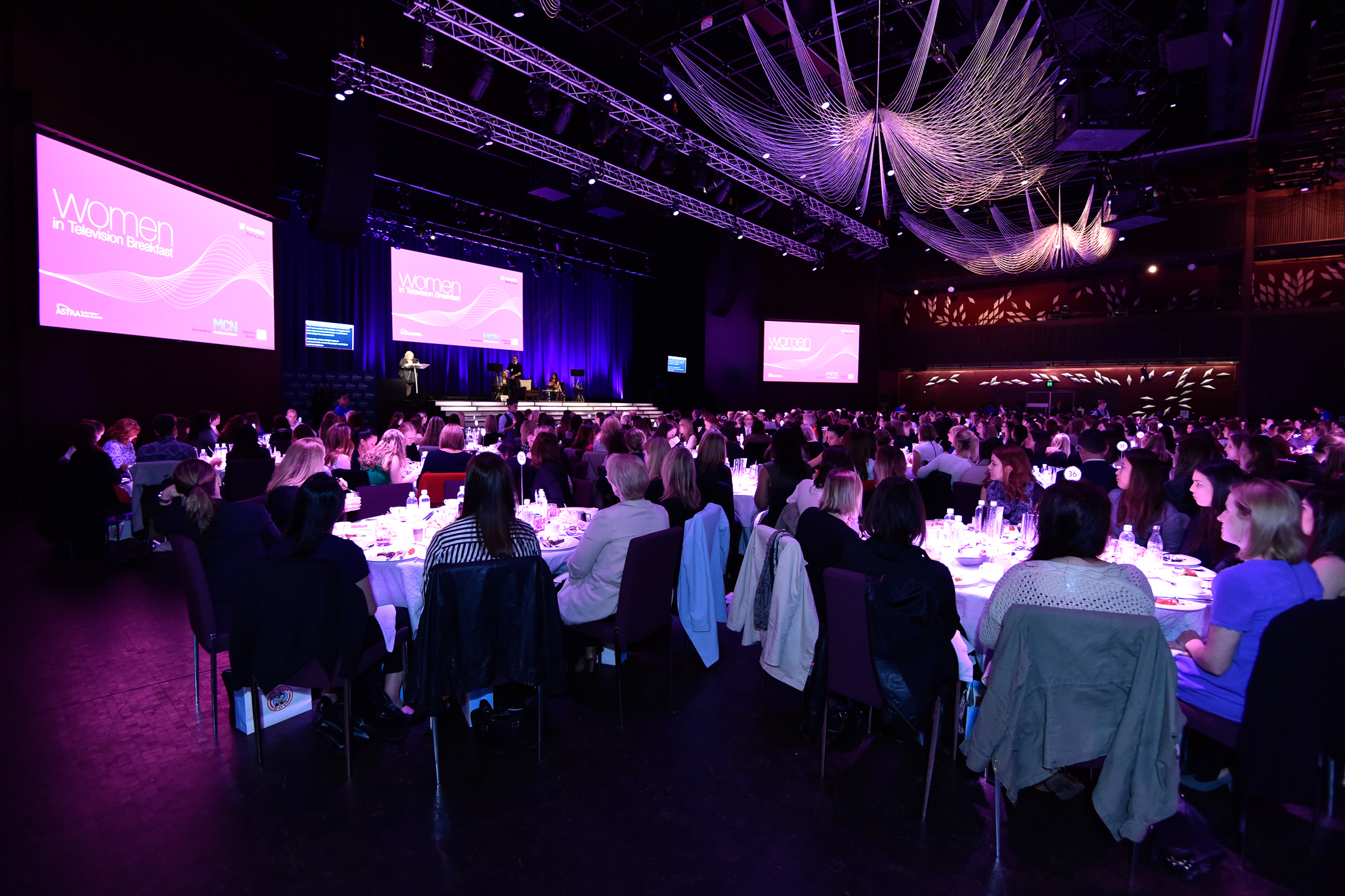